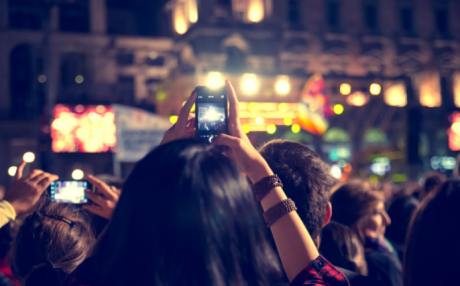 Art in the Park - May (Memorial Day Weekend)

Event Time: All Year Round

Please provide us your contact details and inquiry below and a member of our staff will reply to your message in a timely manner.